Mass quantities (as the Coneheads used to say) of electronic gear and supplies now ready to go for my Big Solo Shoot on the D.B. Cooper case. 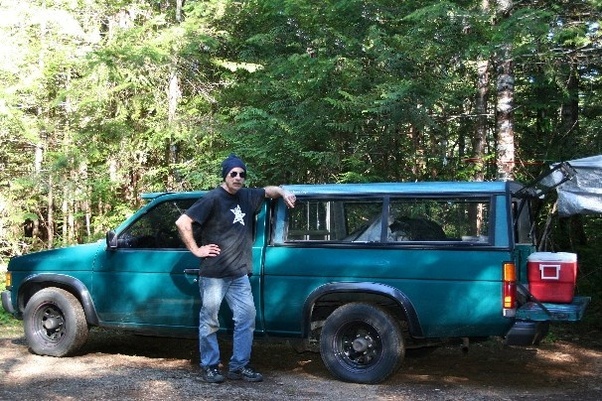 For one thing, I would like to know why the FBI agent shown below told three solid witnesses, all with security clearances, and only a month after the Cooper case was ‘closed’ by the FBI…that Kenny Christiansen was the skyjacker. 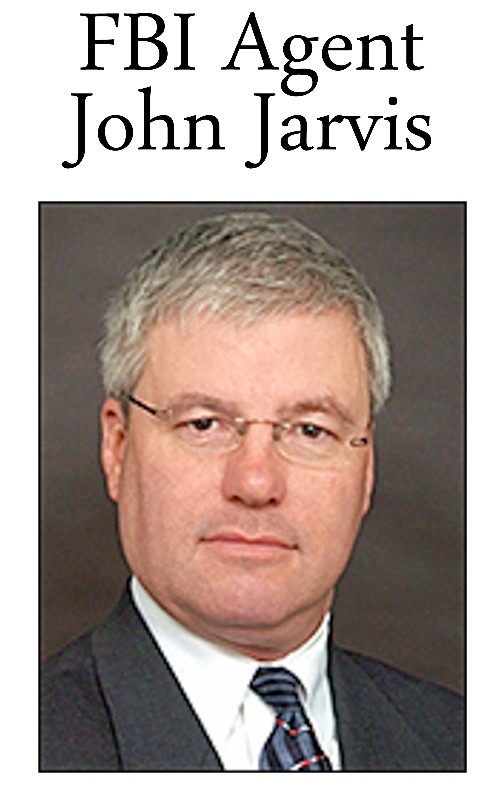 You know how it is. Questions pop up. People talk. You start to wonder. Agent Jarvis may not realize it, but his story was filmed last year by Minnow Films of London. The same picture you see will be in the movie, titled The Mystery of D.B. Cooper.

Uh, oh. Spaghetti-O’s. Jarvis, a nearly 20-year veteran of the FBI, was last seen working Behavioral Profiling out of Quantico. Maybe he knows something about the Cooper case that we don’t know.

I will also talk about Eric Ulis, the organizer of last year’s ‘Cooper Con 2018’.

(Not a bad choice, especially the middle name.)

In three separate videos to be filmed at the highest spot you can drive to in the Olympics of Washington state, I will attempt to produce all three solo, using tricks. remotes, smoke, and mirrors.

That was a joke, except for the ‘remotes’ part. They are sort of necessary to the whole thing. Four days and three nights filming some of the most controversial material ever done on the only unsolved hijacking in U.S. history. But it’s not ALL serious. I’m doing a comedy bit as well.

Coming soon to a YouTube Channel near you.
One of the songs on my playlist when I do these trips is below. Just says it all.