Hardcore fans of the famous ‘D.B. Cooper’ case have gathered three previous times, twice in Washington state, and once near Mount Hood in Oregon for AB of Seattle’s famous ‘D.B. Cooper’ Campouts. The latest one is FREE (as usual) and scheduled for Friday, April 3, until Monday morning April 6, 2020.

From its modest beginnings using minimal gear, the event has expanded over the last two years into a popular party that now provides not only the famous ‘Free Saturday BBQ,’ but movies and media galore. People who sign up to go are provided maps, contact information, directions, and dates of the campout. They only have to find their way to the campsite, which is generally a large open area deep in the Olympic National Forest. Living in western Washington is a plus, although attendees have occasionally traveled from as far as San Jose, California. The site selected for the Spring 2020 campout is about twenty miles off Highway 101 near Shelton, Washington, but you reach it easily in any car or truck.

The staff of AB provides the basic stuff, and on everything else you are on your own. They travel to the campsite the day prior to the event and set up the gear for the following day. This gear includes: 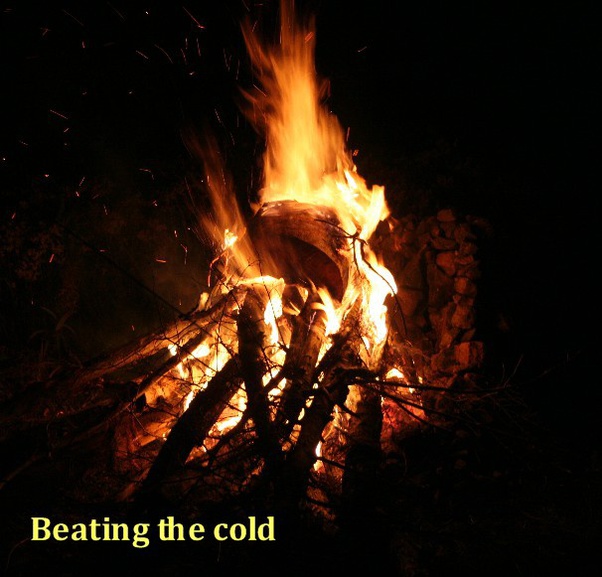 What are these campouts really like? See the article at WordPress about the 2019 Spring Campout for more details.

To obtain your maps, a PDF document with contact information, directions, and sensible advice on what to bring (like a CHAIR for yourself, since we do NOT provide chairs), check This Page at Adventure Books of Seattle. You can also contact AB’s Robert Blevins directly at adventurebooksofseattle@gmail.com (Below: Robert preparing for the July 2019 campout) 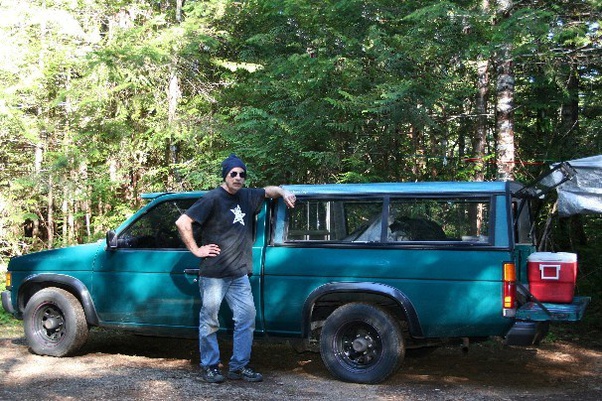